Our Story; deep-diving into gifted 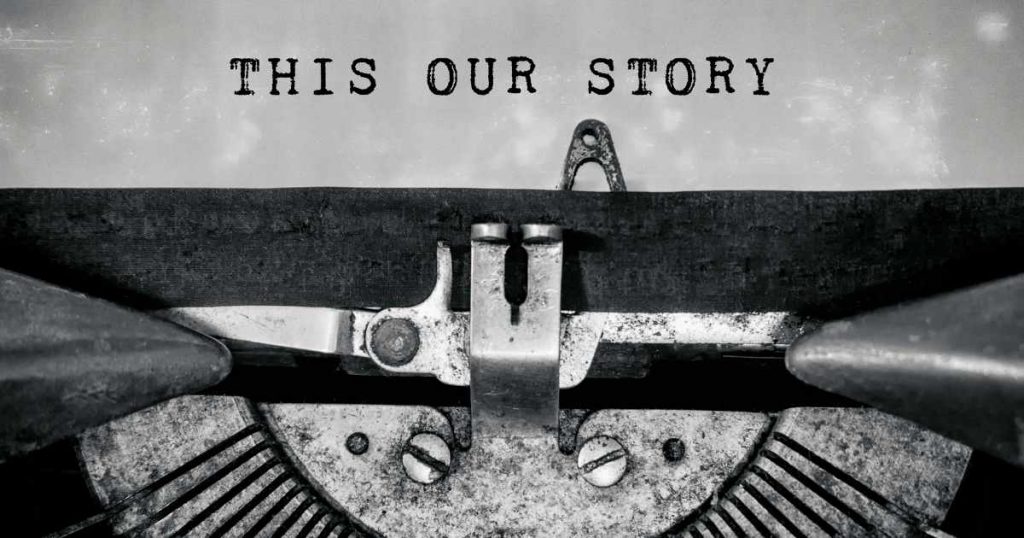 As I walked past the couch, I watched my son and, in that moment, realised I had not seen him laugh in weeks. He barely smiled. The joy had been sucked from him.

I realised he was depressed. Depressed. And it was like a punch to the stomach. I stopped and just stood looking at him.

He paused his reading and looked at me. He was five years old.

My head started swimming as I madly recalled the past few weeks trying to remember a smile or laugh but I couldn’t, not one. It had been a tough few months and the intensity hit me in that moment.

I sat on the couch next to him and gave him a hug and held him while he continued to read.

He had been devouring books, consuming them like kids eating lollies at a party. Getting home from school and spending four hours reading, consuming.

Except it was Physics for People in a Hurry, The Universe, How to Teach Your Child Maths.

He was five and a half, he couldn’t read before he started reception six months earlier, but he’d rapidly progressed from readers to become an independent reader in a little over seven months.

I didn’t realise how quickly he was learning; he’d bring books home and we’d sit down, and he’d read them, they were written on a list which had numbers next to it. I didn’t think much about those numbers until I over-heard one mum in the playground talking to another mum.

She said by the end of reception they liked the kids to reach level 12.

I thought to myself, that’s interesting. Realising my son was already at level 18 and it was not yet the end of second term. But no one mentioned anything, eventually a teacher said they were struggling to find appropriate books for him. But no one said anything about that or what that might mean.

We’d been a part of that school community for four years already as he’d started in their toddler class, moved up through preschool before starting reception. No one ever mentioned he might be a bit different. Once a teacher said, ‘he’s a bright spark, isn’t he?’

But that was it.

He was our first child, so, yeah, I thought he was bright but don’t all parents think their kids are bright?

None of it matters as long as they are happy, getting what they need but when they don’t, things go down hill quickly. His behaviour changed drastically. He had been utterly delightful his whole life, utterly delightful, no two words could describe this child better.

Yet he shifted to frustrated, angry, short tempered, lashing out at siblings, sad, without joy, very very quickly.

It broke my heart.

I didn’t know what to do, my husband and I were blindsided until a friend, who was also a UK-trained teacher said, ‘you know he’s gifted, right?’

She sent me a link to a list of characteristics.

I had to concede he ticked most of the boxes, it seemed a bit surreal, I didn’t know what gifted was but it led us, out of sheer desperation, to get an educational assessment.

We’d been struggling to communicate with the school, and we thought it might help.

My husband and I sat there expecting to be told he was quite bright, because we thought he was bright. Nothing could have prepared us for, ‘in twenty years I’ve only seen two or three children like your son’.

Apparently, it’s unusual to test so highly in so many areas.

We just sat trying to grapple with what that meant, it was surreal and we did that thing where you laugh but it’s slightly manic/hysterical.

On the drive home there was more manic/hysterical laughter and tears. Tears of overwhelm.

What did this mean for our son?!

We were lucky, so incredibly lucky, that thirty minutes’ drive away a school had opened the year before. A school for gifted kids.

They said his handwriting was only age appropriate and even though nothing else about him was age appropriate they refused a six month acceleration. We banged our head on the wall for as long as we could and then called the gifted school for an interview.

I felt utterly let down by the school we’d been a part of for over four years.

We were lucky though. He got a place quickly and started at the gifted school the next term. He’d just turned six when he started at his new school.

About Tuesday of his second week we were standing in the kitchen laughing about something and I suddenly realised he was laughing! When I thought about it I realised he’d been happy. I tried to pin point when the change occurred and the best I could do was towards the end of the previous week.

He’d been at his school for less than a week and his mood shifted dramatically, we had our delightful boy back!

That has been absolutely priceless to us.

It’s not been all smooth sailing, he’s highly sensitive, and highly attuned so anxiety has been a challenge, but we have support that has made a huge difference.

When I talk to other parents, I hear many similar stories. Struggle at school, not fitting in, mental health issues, and it takes me back to that moment in the lounge room realising my boy was depressed. So, I created Our Gifted Kids.

We now know, we have three gifted kids, and this has been a brief story about our eldest but the other two are having their own unique journey’s as well.

They all express giftedness differently.

I have asked parents to share their stories as well because I think other parents need to see them, to know that they aren’t alone when they recognise themselves in our stories. Also, so that teachers and policy makers can see the impact of a system that doesn’t allow all children to thrive.

We can do better.

If you’d like to talk about work you do with gifted kids, get in touch.

If you need more info on What Gifted Is? Check out our podcast!

PrevPreviousA walk in the park
Next#002 What is gifted? PodcastNext 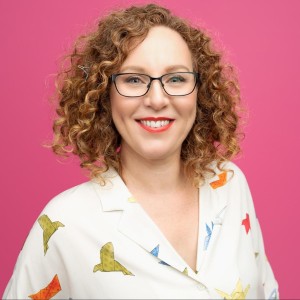 Host of the Our Gifted Kids Podcast, mum of three gifted kids, Sophia is in the trenches daily and happy to share the journey! 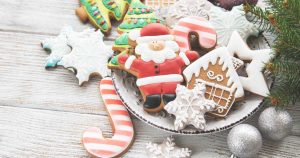 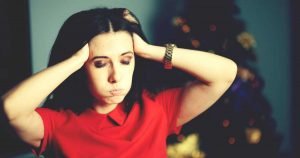 Who else is running on fumes this holidays? 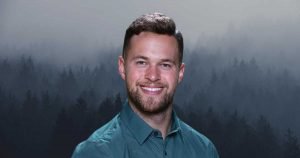 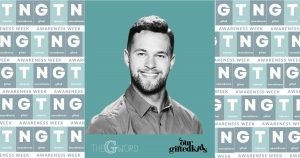 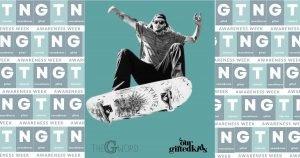 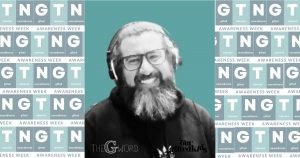 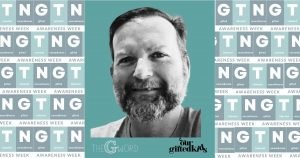